Improving on an already popular and successful product is nothing new, manufacturers have been doing that forever and why not since it’s basically a recipe for certain success? Yes, sometimes at the end of the day consumers are getting nothing better really than the original product but even that is not a bad thing, not when an entirely new product could underperform in comparison. Just like with most manufacturers around be quiet! is also no stranger to that entire process and so almost 7 years after the release of their original Shadow Rock Slim model (review here) they just released the updated 2.0 version (more accurately the Shadow Rock Slim 2 model) which landed on my desk earlier this month. 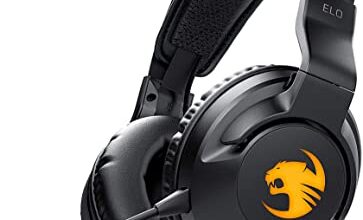 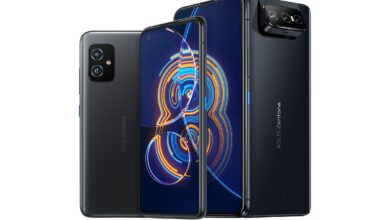 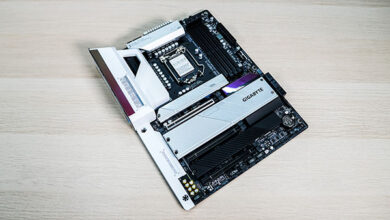 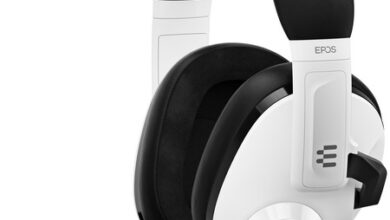