EK®, a leading computer cooling solutions provider, is releasing premium EK-Quantum Vector Terminal aesthetic terminal covers for EK-Quantum Scalar terminals and EK-Quantum Scalar accessories like the Flow Indicator, and as a replacement cover for stock GPU terminals as well. The covers are machined from a solid piece of aluminum and then plated to three different finishes. The available finishes are Nickel, Black Anodization, and Silver Anodization, which is aligned with the Satin Titanium fittings. The cover can be attached quickly and easily by using the integrated pin screws located on the backside of the terminal cover.

In the same way, the EK-Quantum Vector Terminal Cover can provide an aesthetic shroud for the screws for multi GPU setups using any of the EK-Scalar Dual or EK-Scalar Quad terminals.

Finally, any user who wishes to reduce the number of RGB LED sources in their PC can use the EK-Quantum Vector Terminal Cover to replace the stock plastic cover on water blocks that have the two-piece terminal design (acetal terminal + plastic cover).

The EK-Quantum Vector Terminal Covers are made in Slovenia, Europe, and are already available for pre-order through the EK Online Shop and Partner Reseller Network. They are expected to start shipping in late June 2021. In the table below, you can see the manufacturer suggested retail price (MSRP), VAT included. 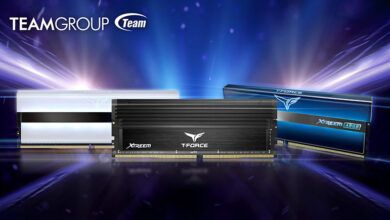 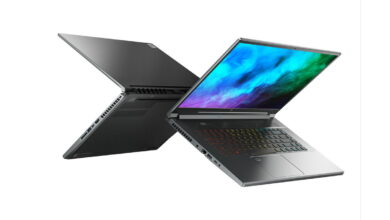 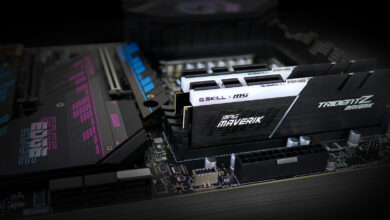