This processor is interesting for a few different reasons, probably the biggest is that it is the first time that I can remember where a flagship processor is actually losing cores compared to the previous generation.  The Core i9-11900K is an 8-core, 16-thread processor, while its predecessor the Core i9-109000K was a 10-core, 20-thread part.

This is mainly because of the new Cypress Cove CPU cores and new Gen12 Xe iGPU on the chip.  There just was not enough room on the chip to add more cores and it is really surprising that Intel is still stuck on 14nm.  The same 14nm process that has been out since 2015, but as I’ve said before it is pretty impressive that Intel can still remain competitive at 14nm, while AMD is down to 7nm, although I would say right now with AMD’s 5000 series they definitely have the upper hand.

The Core i9-11900K has a base clock of 3.5 GHz with a max boost clock of 5.3 GHz using Thermal Velocity Boost, while the all-core boost is 4.7 GHz.  All eight of the Cypress Cove cores has 512 KB of dedicated L2 cache and you also get 16 MB of shared L3 cache.  Let’s see how this processor stacks up against the competition!” 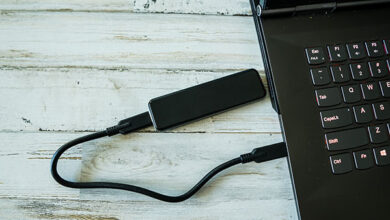 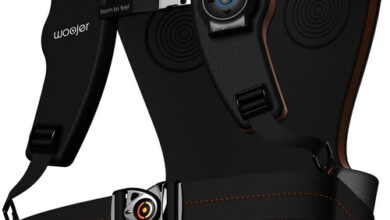 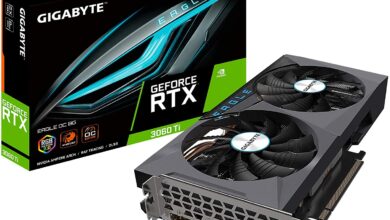 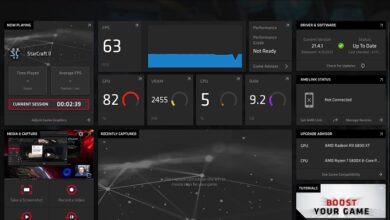