Here is a round up of the latest intel Rocket Lake CPU reviews from around the web, If your thinking of purchasing either a Core i9-11900k or a Core i5-11600k have a look at all the reviews to get a rough idea of what you would like.

QUOTE: “11th Gen Intel Core processors based on Rocket Lake-S are manufactured using Intel’s mature 14nm processors, but they feature the company’s latest microarchitecture and technology, which was backported from 10nm”

QUOTE: “In this review, we drop from eight to six CPU cores and twelve threads. Yes, the tide turns towards the Core i5-11600K. The 11th generation Intel Core desktop processors, previously known as RKL, aka Rocket Lake-S, have been released to battle with AMD. Will this six-core until be able to tackle the Ryzen 5 5600X?”

QUOTE: “We review Intel’s new Desktop flagship processor, the 8-core Core i9-11900K. The 11th generation Intel Core desktop processors previously known as RKL aka Rocket Lake-S has been released in an effort to take on the battle with AMD.” 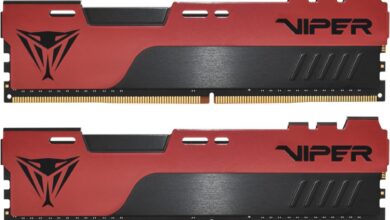 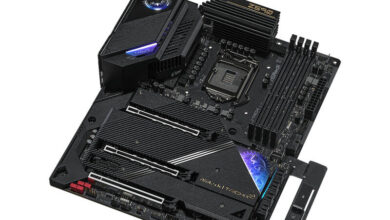 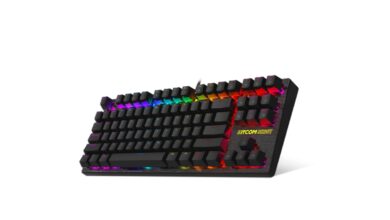 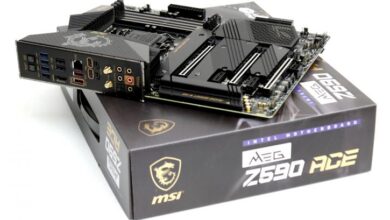