After the frantic pace of “ Doomsday Device ” and “ That Damn Dam ”, “ Motoko’s Thunderdome ” – the last revealed mission of Shadow Warrior 3 – immerse Lo Wang in the spectacular depths of the Motoko caves. Using every new skill at his disposal, Lo Wang battles countless creatures as he travels through cavernous arenas, pulling himself away from danger while sinking deeper into chaos. However, the mysterious Motoko helps our hero by summoning explosive lightning attacks capable of throwing enemies into the air …

In  Shadow Warrior 3, Lo Wang returns to service with his former employer who became an enemy and then acolyte, Orochi Zilla. This time around, our mercenary will embark on an unlikely quest to capture an ancient dragon inadvertently freed from its eternal prison. Armed with a mixture of blades and bullets, Lo Wang will trudge through unexplored parts of the world to hunt down the beast and prevent the apocalypse. However, he will need some weird stuff like a mask from a dead god, a dragon egg, a touch of magic, and enough firepower to destroy the Shadowlands.

Shadow Warrior 3  will be released this year on PC and consoles. 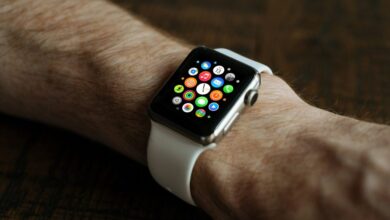 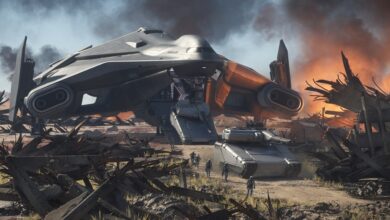 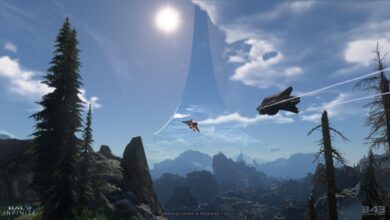 Halo Infinite will have mysteries floating in the sky 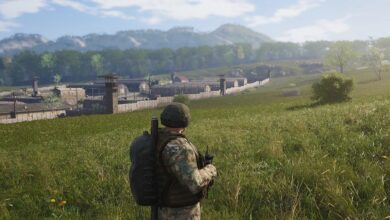 Scum Game 0.5 is getting closer