What:
Following the recent launch of the Star Citizen – Alpha 3.13 Underground Infamy update, developer CIG is excited to welcome pilots from across the galaxy to Invictus Launch Week 2951. This annual event is both a time to honor those in the Navy and other armed forces for their tireless service to the UEE, and a celebration of aerospace and defense manufacturers across the galaxy who gather to showcase their latest vehicles designed for (or influenced by) the military. This year, the Invictus Launch Week organizers have outdone themselves and assembled the Navy’s most fearsome destroyers, corvettes, and carriers in a fleet that will amaze even longtime Star Citizen players. Be sure to look up and keep your eyes on the sky for the biggest and best high-flying demonstrations in the Stanton system. Whether you are a seasoned pilot or brand-new player, there has never been a better time to step into the cockpit and explore what Star Citizen has to offer.

When:
The Star Citizen Invictus Launch Week 2951 event is scheduled to begin on May 21 at approximately 9:00am (PDT) and will run through June 1 until approximately 5:00pm (PDT).
The Star Citizen Free Fly Event, which allows players to download and experience the game for free begins May 22 and concludes on June 3.

To take full advantage of this year’s Star Citizen Invictus Launch Week 2951 event, veteran pilots planning to crew up with friends are encouraged to share their referral code for a bonus 5,000 UEC. New pilots ready to begin their journey in Star Citizen are also encouraged to visit the Welcome Hub for helpful resources.

Only the Strongest Will Survive, Rust Console Edition Out Now 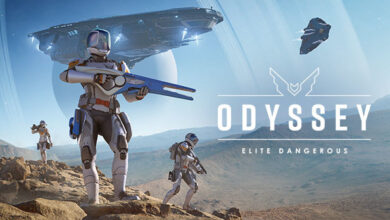 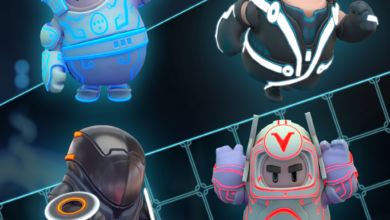 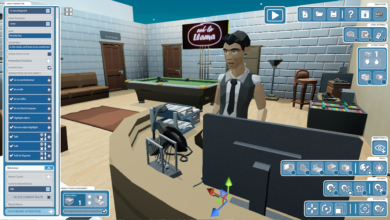 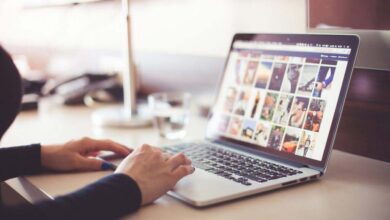