Right on the heels of the rumored Elden Ring event for March, some leaked internal footage of the mysterious game has surfaced and gives players an idea of what actual gameplay could be like. The video is off-screen footage and quite blurry, showing what looks like Witcher 3-esque horseback riding in a medieval fantasy world. 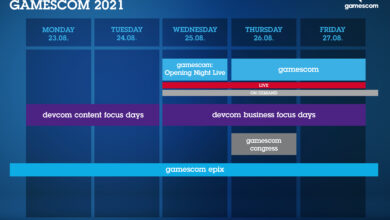 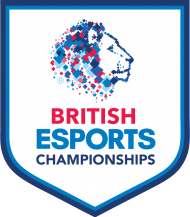 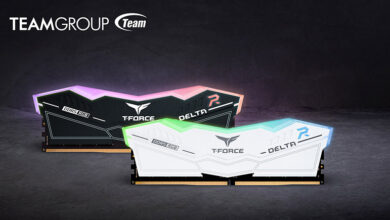 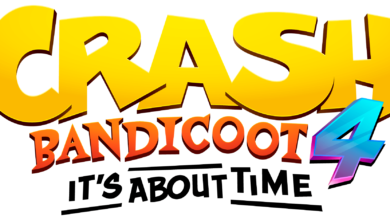