The authentic WW1 FPS games Verdun and Tannenberg have released on the Epic Games store, Verdun will start off with a Free Week and Tannenberg with a 10% launch discount.

Players from the Epic Games Store can claim Verdun for free between July 22-29 and get themselves an immersive WW1 FPS experience on the Western Front! Sequel Tannenberg which focusses on the Eastern Front, will release at the same time with a 10% discount.

New recruits for the Epic WW1 battlefieldsVerdun and Tannenberg have both been released on the Epic Games Store, which won’t go unnoticed as Verdun will be releasing for FREE! From July 22 until the 29th Epic Game players can claim a free copy of the WW1 FPS set on the Western Front.
Verdun was the very first WW1 FPS bringing a historical take on the Great War. Epic Games players can expect WW1 action with close-quarters trench warfare and lots of realistic details, such as realistic WW1 weaponry, authentic uniforms, gore, and maps based on the real battlefields of France and Belgium.
More WW1 action

Sequel Tannenberg will release alongside Verdun, offering players tactical freedom in wide-scale maps on the Eastern Front! To fully immersive yourself in the WW1 battlefields it’s important to dive in the distinct nature of each game that the WW1 Game Series brings. The diversity in maps, soldiers, weapons and therefore tactical maneuvering offering players a different perspective of the Great War, one of the bloodiest war in history.

Tannenberg will see a 10% launch discounts at release. The third game in the WW1 Game Series called Isonzo focusing on the Alpine warfare in Northeast Italy and hasn’t been confirmed yet for the Epic Games Store.  The game release is set for later this year/ beginning of next year, yet players can already wishlist the game on Steam, PlayStation 4&5 and soon Xbox One/ Xbox Series XIS.

Verdun led the way for authentic WW1 action with close-quarters trench warfare, Tannenberg expanded the experience with maneuver warfare in Russia and Isonzo is taking it to the next level with high-altitude combat in the Alps! The WW1 Game Series throws players into intense warfare inspired by the chaos and fury of iconic battles from the First World War. The newest title is Isonzo, set on the Italian Front and expected to release later this year/begin next year. As the series is closing in on 2 million copies sold, this novel and underserved setting has proven popular with the gaming community!
Related LinksOfficial website: https://www.WW1GameSeries.com/ 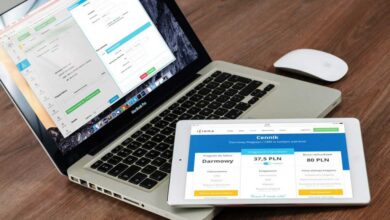 Cooking with kids – how to get them involved 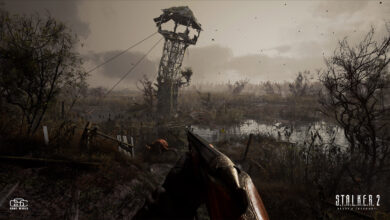 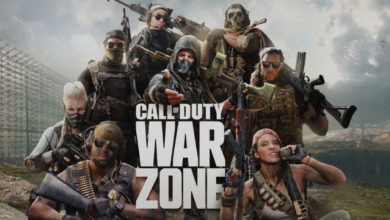 CALL OF DUTY: WARZONE TRANSFORMS TO 1984 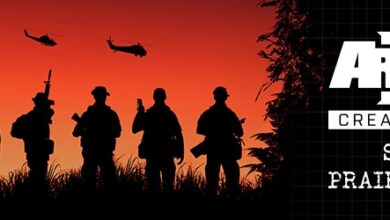