One of the things i never could wrap my head around is the number of people who even today use motherboard onboard sound cards to watch movies, listen to music and of course play games.

Now the reason behind my surprise is that even back in the early 90’s when i got my very first 80386 system i paired it with a 16-bit sound card and yes even though back then onboard sound wasn’t a thing I’d still get a standalone model later on.

Today of course things are vastly different and so it makes even more sense to grab a standalone sound card instead of using the motherboard one.

Creative labs used to own pretty much 100% of the PC audio market back in the 90’s and even though that percentage did drop a bit when the first onboard sound cards made their appearance right now, they are still the number one sound card manufacturer in the world and after testing all their latest models (AE-5 Plus/AE-7/AE-9) today with me i have their latest one, the Sound Blaster Z SE.

Scum Game 0.5 is getting closer 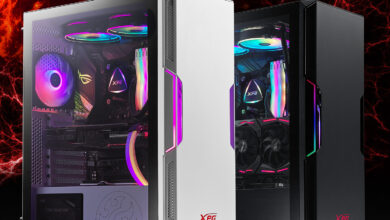 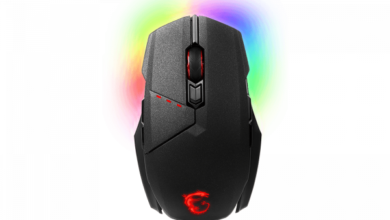 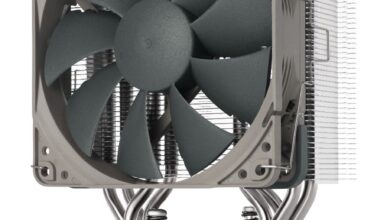 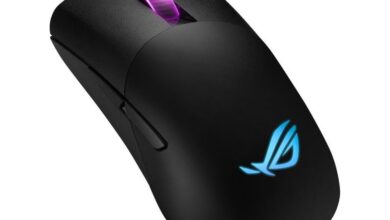