As expected, portable monitors are not nearly as popular as their full sized cousins but their sales numbers have actually risen in both 2020 and 2021, probably due to many people pairing them with their USB-C smartphones and tablets (even laptops, iPads and MacBooks). Now I’ve always liked the idea of a portable monitor but at the same time I’ve always had a thing for large screens and so I never got around to either getting or testing one. That was until roughly 2 months ago when i got in touch with Desklab, a rather new manufacturer which back in late 2019 launched a very successful Kickstarter campaign (concluded in 2020) for a feature-rich 15.6-inch 4k portable touchscreen monitor that landed in the lab not long ago. 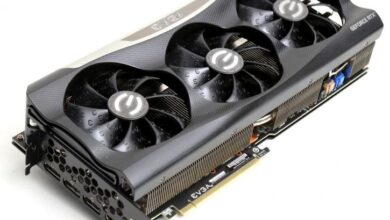 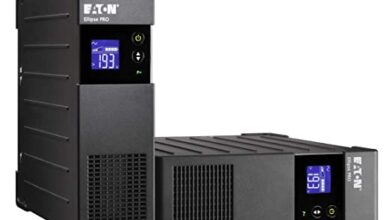