Volvo Cars is expanding its collaboration with NVIDIA to use NVIDIA DRIVE Orin™ system-on-a-chip (SoC) technology to power the autonomous driving computer in next-generation Volvo models.

Large amounts of computing power are a prerequisite for safe autonomous driving. NVIDIA DRIVE Orin, an industry-leading AI-computing platform for the automotive industry, is capable of an unprecedented 254 tera (or 254 trillion) operations per second (TOPS).

Volvo Cars aims to be the first car maker with a global footprint to use NVIDIA DRIVE Orin in its next-generation models, based on the forthcoming SPA2 modular vehicle architecture. The first car featuring this SoC is the next-generation Volvo XC90, which will be revealed next year.

“We believe in partnering with the world’s leading technology firms to build the best Volvos possible,” said Henrik Green, Chief Technology Officer at Volvo Cars. “With the help of NVIDIA DRIVE Orin technology, we can take safety to the next level on our next generation of cars.”

Volvo Cars’ plans to use NVIDIA DRIVE Orin for its autonomous driving computer are driven by the company’s unwavering commitment to the highest safety standards possible.

Volvo Cars’ SPA2 architecture will be available as hardware-ready for autonomous drive from production start. Its unsupervised autonomous driving feature, called Highway Pilot, will be activated when it is verified to be safe for individual geographic locations and conditions.

Today’s announcement represents the next step in the deepening collaboration between Volvo Cars and NVIDIA. In 2018, Volvo Cars announced it will also use NVIDIA DRIVE Xavier SoC technology for the core computer on cars based on SPA2.

The NVIDIA DRIVE Xavier-powered core computer will manage core functionalities inside the car such as base software, energy management and driver assistance. It works together with the NVIDIA DRIVE Orin-powered autonomous driving computer, which is dedicated to computing-intense work such as vision and LiDAR processing, and delivering the high safety integrity level required for autonomous driving.

Volvo Cars is centralising computing in its next-generation cars to enable them to be safer, more personal and more sustainable, as well as to allow the company to make its cars better every day.

Moving to a centralised computing architecture means removing a lot of complexity. Rather than relying on multiple electronic control units around the car that control individual features and systems, much of the software is now developed in-house and kept in a central computer in the car. This enables more frequent improvements and growth in features via over-the-air updates.

Financial terms of Volvo Cars’ deeper collaboration with NVIDIA are subject to final negotiation between the parties. 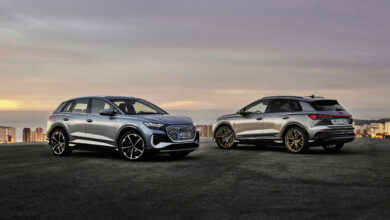 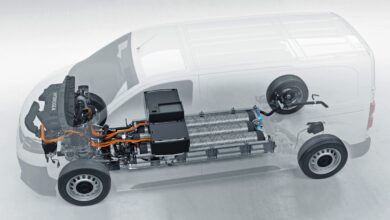 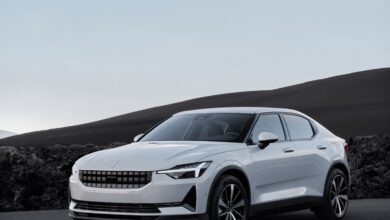 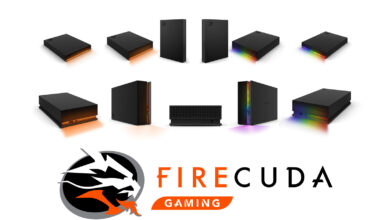